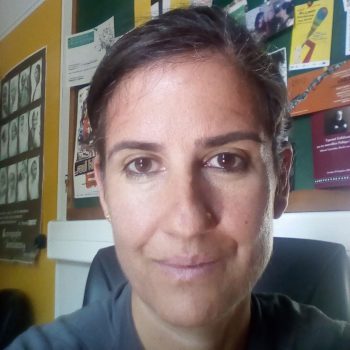 Following her graduation from the American College of Greece, Depi Vrettou studied Marketing and Advertising Media, in the Technological Institute of Athens and has been working in the Hellenic Broadcasting Corporation (ERT S.A) for the last 18 years. Within ERT, Depi occupied various positions in the Marketing, TV programming Research and International Documentaries Co-Productions. After the re-launch of ERT in 2015, Depi took on the coordination of the Programming at ERT-2 (Arts and culture channel) and now she is specialist in International Co-Productions and pre-buy documentaries, in the Foreign Program. She has participated as a panel member in several International financing and co-production forums for documentaries. She is also radio producer in ERT's station 1, having her own radio show dedicated to cinema and documentaries. Depi is a member of Hellenic Union of Documentaries and EDN (European Documentary Network).