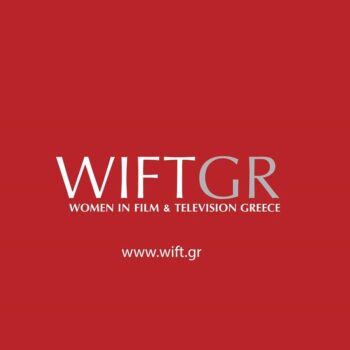 Born in Greece, Stella Serefoglou is a theatre director. “Eggxit”, her most recent work is a play for toddlers and is played at Megaron, The Athens Concert Hall. She also teaches drama and education at the National Theatre of Greece.

She is one of the two women who direct commercials in Greece and a member of the non-profit organization “Director’s Cut”, which consists of thirty men and two women. She has received multiple awards for commercials she has directed. She is represented by the Antonella Perillo Agency.

In 2019 she directed “One”, a short film starring Xenia Kalogeropoulou, which premiered at Athens International Film Festival.