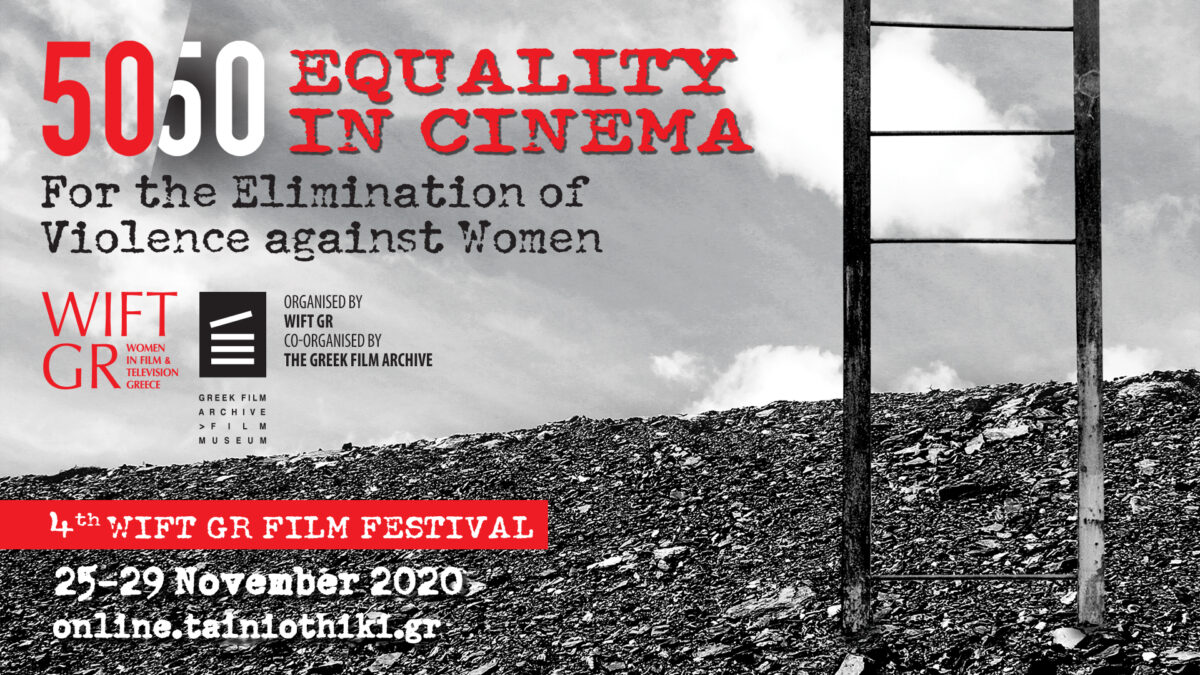 — THE DISCUSSION WILL BE HELD IN GREEK —

Violence against women – psychological, sexual and physical violence, the most extreme case of which is femicide – is a global scourge. Sexist beliefs and misogynistic practices cross geographical, cultural and class borders. We must react decisively and urgently.

Researchers and university professors, feminist activists and representatives of women’s support structures will present various theoretical and practical aspects of the topic.

The speakers will be:

Athena Athanasiou, Professor of Social Anthropology, Panteion University of Social and Political Sciences, “Not One (Woman) Less: The Persistent Intersectionality of Gender Violence”

Anastasia-Sasa Lada, Architect, Professor Emerita in Architectural Design, Aristotle University of Thessaloniki, “No Shelter, No Law (Sans toit ni loi): The Gendered Gaze and the Objectification of the Female Body”

Maria Komninos, Professor Emerita of the National and Kapodistrian University of Athens, President of the Board of Directors of the Greek Film Archive, “Images and Discourses of the Violence Against Women on the Screen: The Case of Greek Cinema, 1932-2019”

Diana Manesi, Social Anthropologist, Researcher at the Centre for the Research on Women’s Issues “Diotima”, “The Representation of Domestic Violence in American Cinema: Violence, Male Gaze and Female Sexuality”

Christina Papadimitriou, Social Support Counsellor at the Athens Counselling Centre for Women G.S.F.P.G.E., “Narrative as Telling and as Reason for Change: Transformation through Counselling for the Victims of Gendered-Based Violence”

Alexia Tsouni, Founding Member and Member of the Editorial Board of the Women’s Rights Association “To Mov”, “Solidarity: The ‘Lifeline’ for Women When All Else Fails”

The discussion will be chaired by the President of WIFT GR, Rea Walldén.